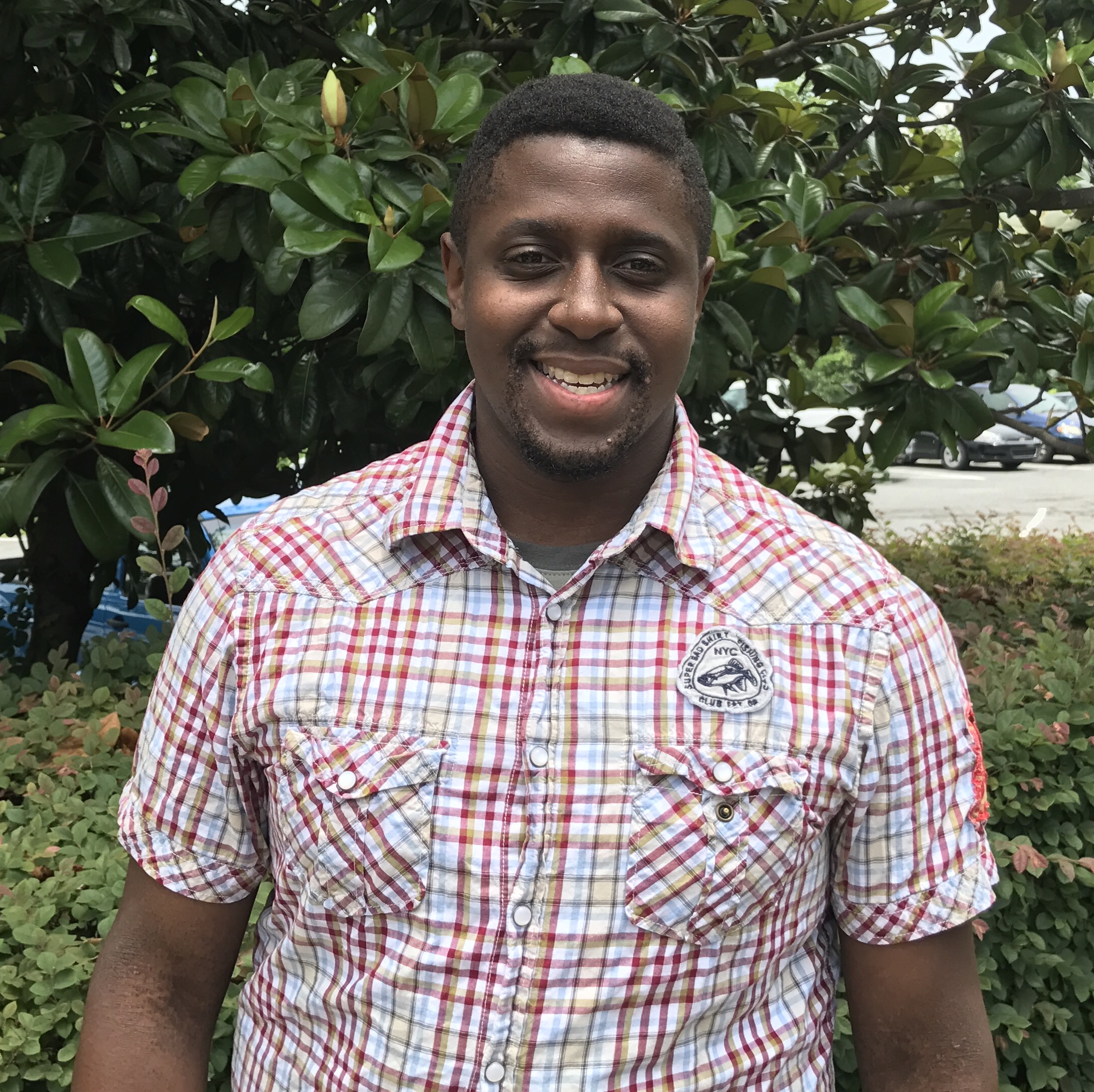 Franklin Cannon
Taking the Step Without Seeing the Stairs