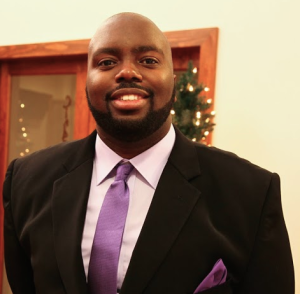 Student: Doctor of Chiropractic
May 2015