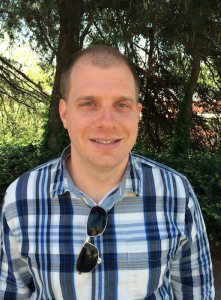 Stephen Knight
Shadowing Into a Career