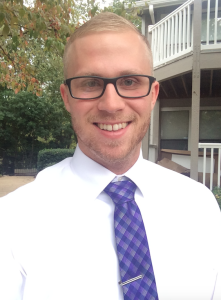 Brent Money
Discovering the Reason Why