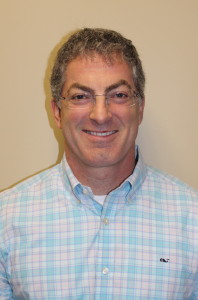 Dr. Michael Karlin
Compassion in Our DNA
Assistant Professor of Psychology and Associate Director of the Center for Compassion, Integrity and Secular Ethics
November 2015